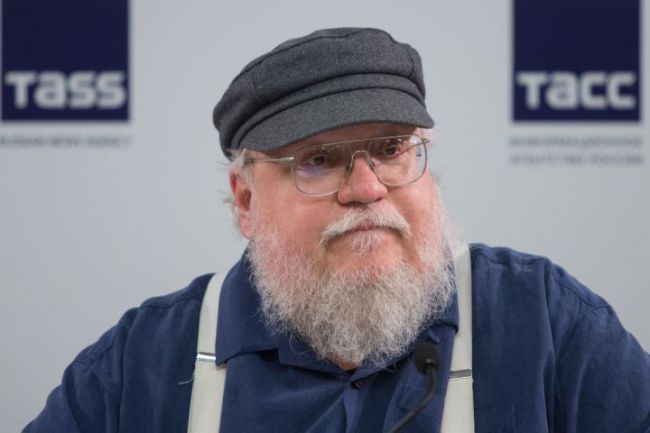 George R.R. Martin came back home from New Mexico after taking a month-long trip. Can you imagine that the author of the Game of Thrones does not watch his creation!

It was reported that Martin told he does not remember saying he does not watch the film. He suggested that somebody could misinterpret him as the info came after George gave a fan convention in Russia.

While traveling Martin did not watch any television at all. Could there be a confusion?

Martin posts trailers of the HBO’s series. He does not usually discuss current storylines.