Daniel Craig Is Back To James Bond Again! 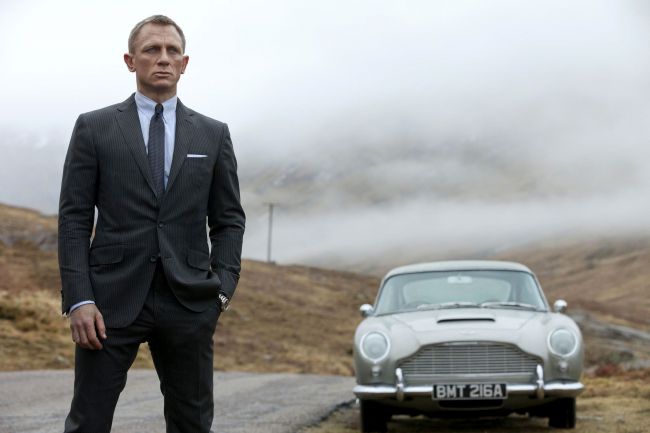 Never say never. Earlier the star told he would rather “slash his wrists” then work on James Bond again. Now we found out that Daniel Craig is coming back to the series.

The star, 49, will act as the famous service agent once again. The big screen outing is scheduled to reach theatres on November 8 in 2019.

The last 6 instalments were created by Robert Wade and Neal Purvis. They will write the film again. Having counted, we came to the conclusion that it will be the 25th outing of Bond on the big screen.

Craig’s representatives stayed out of comments about the issue.