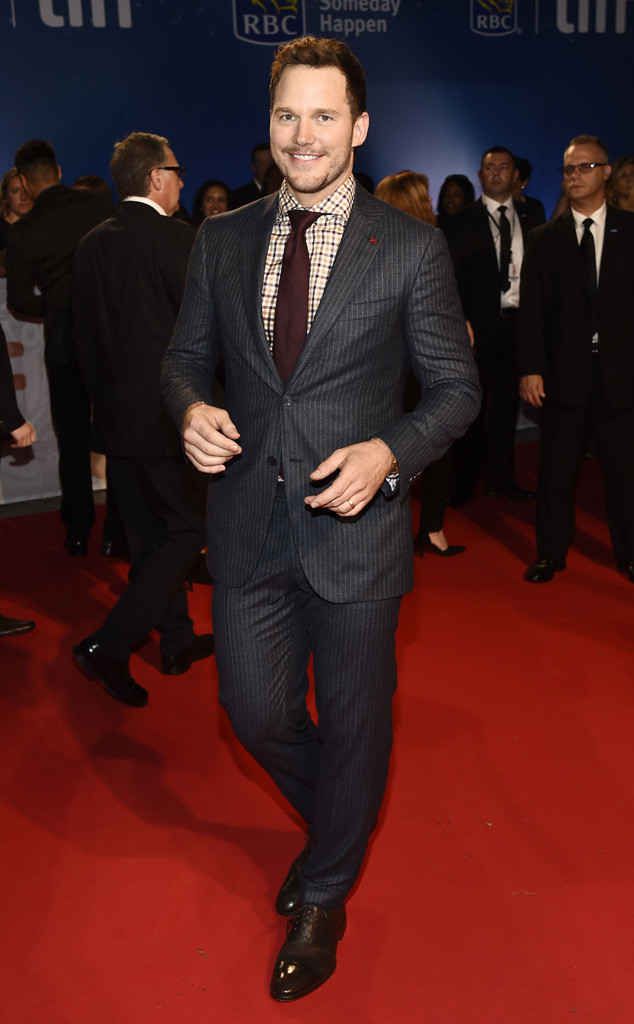 Chris Pratt has to struggle with himself in order not to eat a piece of cake.

Sure, he's the star of a blockbuster franchise and an overall Hollywood A-lister, but when he battles to resist a piece of cake, we all are the same.

During his work on Jurassic World 2, Pratt posted a video series on the Web called “What’s My Snack”.

The star shares with his admirers what his daily snacks are. This Thursday his hunger notified about himself at about 11 p.m. Chris could not resist a piece of olive oil pistachio cake that he was supposed to eat the next day.

Pratt honestly confessed in his video that he is going to eat his snack that has been reserved for tomorrow. We think that we should forgive the star this move as we are all the same when it has to deal with cakes.

Moreover, the actor promised not to eat the whole piece of the cake. Though, chewing it, Chris confessed that he wants it all.