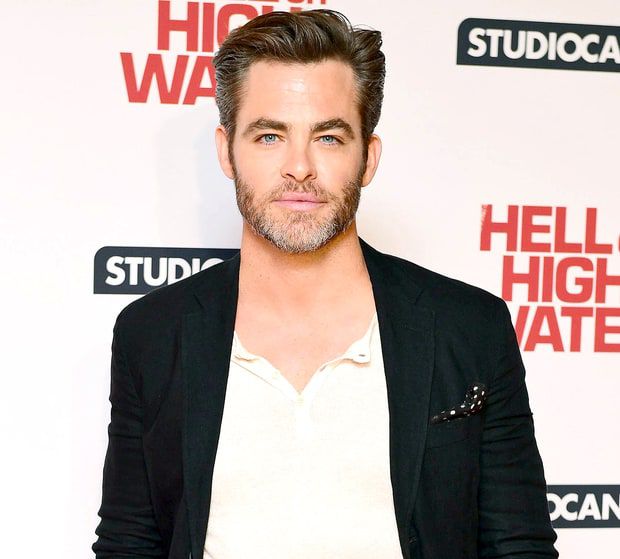 Chris Pine opened up is little secret. The star still uses a flip phone! This happened on Good Morning America.

Chris came on the show with his Wonder Woman co-stars.

36-year-old Pine was asked by the host about his biggest quirk. Pine’s answer was a flip phone. “The flip world is a whole world you gotta get into,” he said.

According to the actor, he is trying to unplug and relax and the flip phone reduces his anxiety. He goes for simplifying down. Chris does not want to be connected that much.

Gal Gadon, 32, such explanation was not enough and shared that several days ago she asked Chris what that was.

Pine also told that it is difficult for him to text as the keyboard is rather mall on his phone. So the actor makes phone calls!