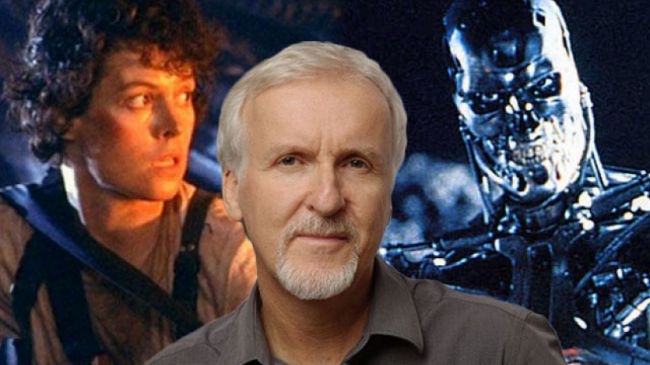 Director James Cameron, who shot the first two films of the franchise "Terminator", commented on the last three pictures.

Cameron noted that he considers them "somewhat of a nightmare of heroes." According to him, the new franchise film will be closer to the first two parts, which are considered the best.

Currently, Tim Miller is working on the direction of the film in tandem with Cameron. The plot of the tape will continue the story set out in the first two parts. The events of the last films will be ignored. According to Miller, in the light of world trends, the first two paintings are now more relevant than at the time of their release.

It is expected that the new film will be released on a wide screen on July 26, 2019. Recall, Paramount studio announced the termination of financing of the franchise "Terminator."

The planned sixth and seventh episodes with Arnold Schwarzenegger in the title role will not be lifted. Previously it was assumed that the next part of the picture will be released in 2018.