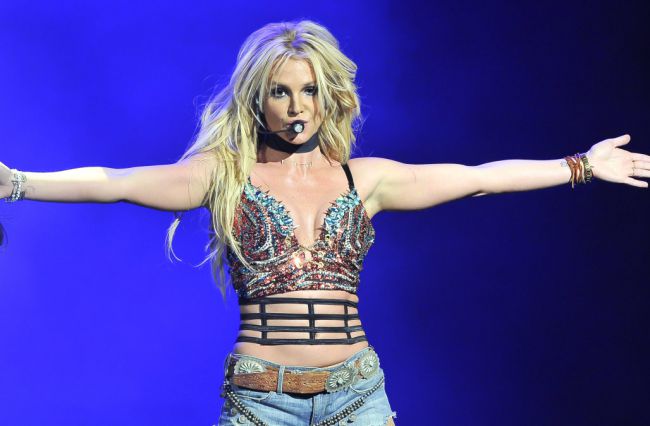 Britney Spears refused to perform in Las Vegas this week. The singer was supposed to give a concert on the stage of Sin City.

Britney Spears was shocked to the core, after she learned about the terrible state of emergency.

However, later it turned out that the Las Vegas shooter, who killed more than 50 people, committed a suicide shooter committed suicide by shooting himself.

Law enforcers did not know in which particular number the murderer was. It was issued by the fire alarm, which was triggered by smoke from the room with exhaust gases from the gun. The police got the shooter in 20 minutes.

After the attack, many stars refused to give a show not only in Las Vegas, reports comandir.com. Jennifer Lopez is on this list. The singer in this way decided to honor the memory of those who suffered from the tragic events that occurred last week.

However, Britney Spears decided that she would continue her tour in Las Vegas a little later. The organizers are not ready to break the contract with the singer.