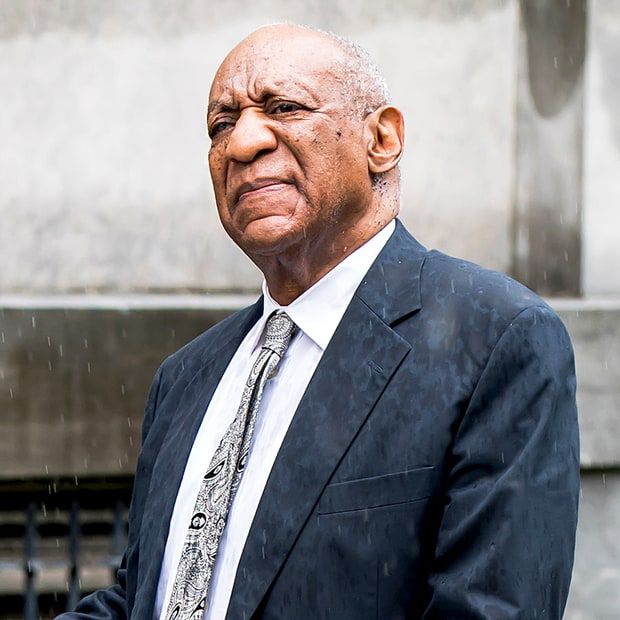 Andrew Wyatt, the publicist of Bill Cosby, shared that his client will teach teenagers about sexual assault prevention after the sexual assault case that ended in mistrial.

So, expect a motivational speaking tour of the star.

They are aiming to come to Birmingham in July to speak with teens. Any young person can be affected by the issue, so they need to realize what they can face with during parties and when they are doing something that they should not be doing.

According to Andrew, 75-year-old Cosby is excited to go home and spend time with Mrs. Cosby and the kids to celebrate Father’s Day.

According to the previous reports, the judge stated that the jury was hopelessly deadlocked” and announced mistrial. Therefore, District Attorney Prosecutors are going to retry the case.