Beyonce and Jay-Z Are Working Out Together 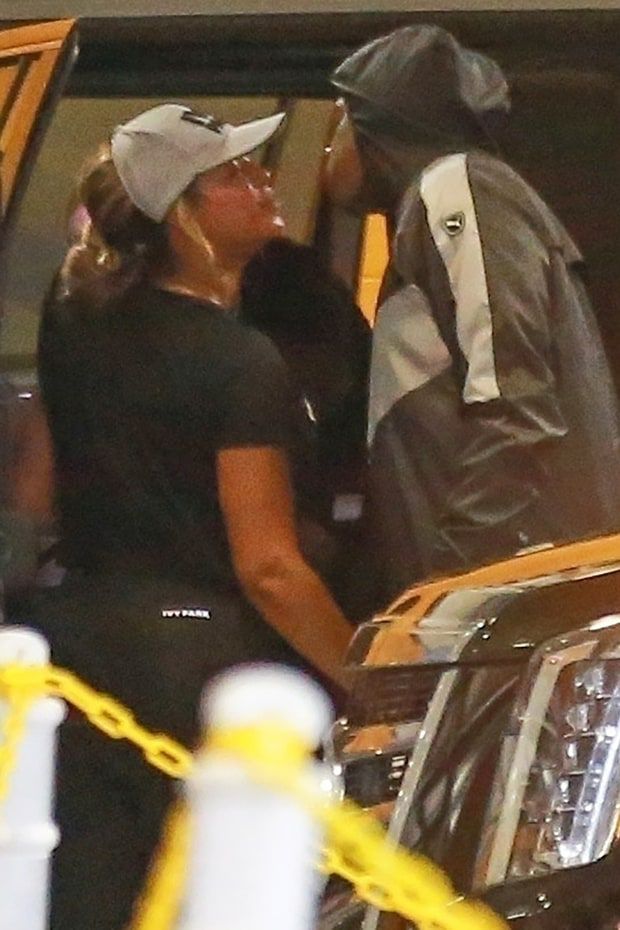 Beyonce and Jay-Z were caught sharing a kiss while heading to a SoulCycle class in Santa Monica (California). Love, understanding and support are those things that make a relationship last.

The two had a loving look. The singer, 35, wore a casual black tank top and pants from her IvyPark athletic line-up with TopShop. She also had a beige baseball hat and gray sneakers on her feet. Meanwhile the 47-year-old rapper had a black and gray Puma hoodie on.

The singer’s body is getting back in its shape. We remind you that she delivered twins on June 13. The kids were called Sir and Rumi. The first photo of her kids appeared on the Web 1 month later after their birth. 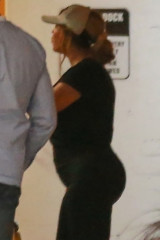