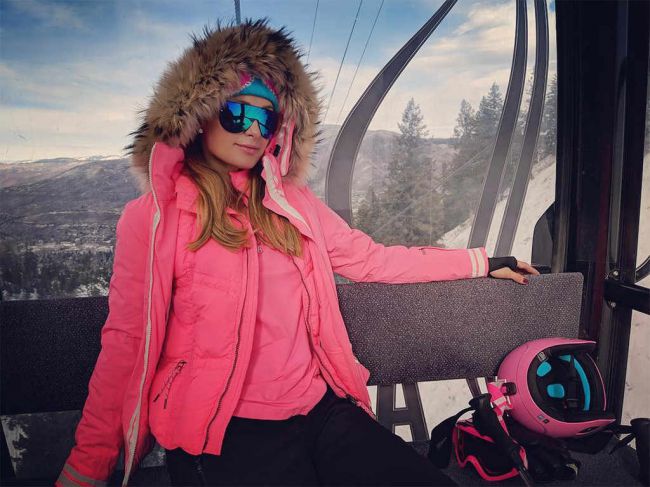 Paris Hilton does not mind if someone calls her a Barbie.

The star, 36, shared some pictures of herself in a pink and black outfit. The photos were taken during the star’s ski trip to Aspen (Colorado) with Chris Zylka, her boyfriend.

Paris wrote "#AspenBarbie" under one of her shots. She also confessed she loves Aspen.

The couple posed for a Barbie and Ken-themed photo shoot held in Beverly Hills not long ago.