Armi Hammer retired from Twitter after a critical article on BuzzFed 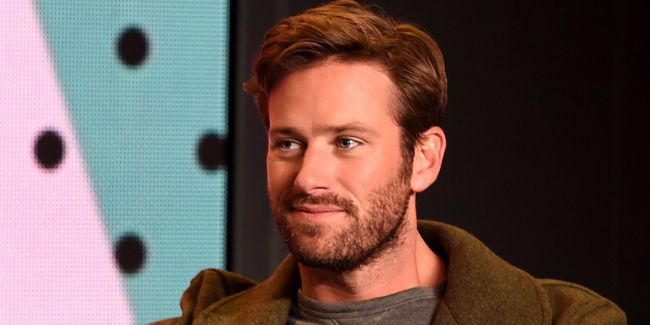 Armi Hammer retired from Twitter after the BuzzFeed article appeared on the undeservedness of his success.

Hammer decided to leave Twitter on November 28, the day after the publication of the article by Anna Helen Petersen. The author claimed that the actor received undeservedly many second chances in Hollywood before becoming a star. On his account, several failed projects ("Agents ANKL", "Birth of the Nation"), but the producers continue to invite him to the main roles in new and new films.

"Hollywood will never give up such a beautiful, such a tall, such white guy with a square jaw," as she formulated her main claim to the actor and the entire Hollywood Petersen system. She believes that if there was a woman or a representative of a minority in the Hammer's place, his or her long-standing would no longer be invited to key roles in new projects.

After the publication of the article, the readers of BuzzFeed divided into two almost equal camps. The first supported Petersen and criticized Hollywood and Hammer himself for the prevailing principle of the privilege of white actors. The second stood up for the protection of the actor and deemed unjustified attacks precisely in his address. "This kind of material could be written about every white guy in Hollywood," wrote the Twitter user.