Amy Schumer Made A Joke After 'Celebrity Family Feud' 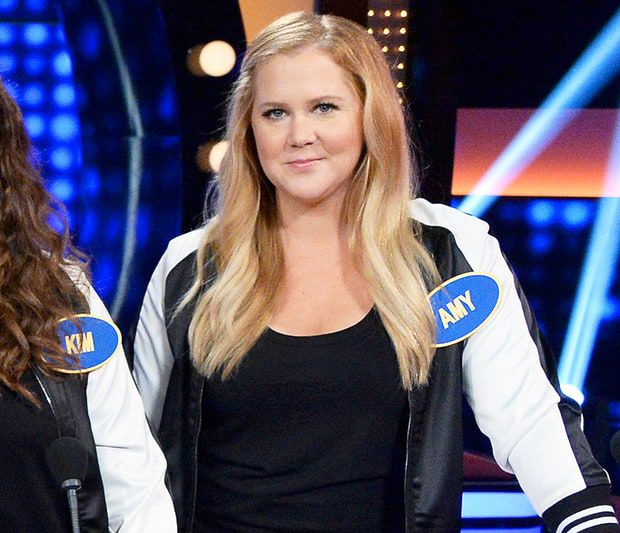 Amy Schumer received a new perspective competing on Celebrity Family Feud. The 36-year-old star uploaded a snap on the Web. It was meant to make a joke about her appearance on the competition series influencing a recent viewing of Wonder Woman.

Amy wrote that she loved the film. According to her if you have been on family feud, you will understand it. The picture shows her and her sister Kim.

The show should air on June 11. Amy and her family will face off against Kelly Clarkson and her brood. Moreover, there will be Chrissy Metz and Bindi Irwin battling o the show.

The preview clip shows Clarkson and Schumer stepping out to answer a question.