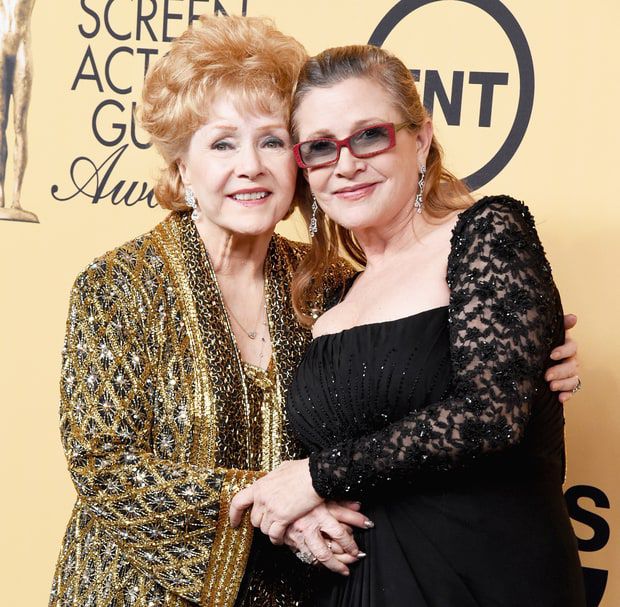 A joint public memorial will be held on March 25 to celebrate Carrie Fisher and Debbie Reynolds. The event will be held at Forest Lawn Memorial Park. According to a source, a James Blunt song will be tribute to the late stars.

Carrie and Blunt were close pals. She was godmother of Fisher’s daughter.

James will not be singing, but the song will be turned on together with a photo montage. A dance tribute from Debbie Reynolds’ dance school and the Gay Men’s Chorus of LA should perform while memorabilia and costumes will be shown for the audience.

The memorial will be held in the 1,200 seat theatre. It will also be streamed to Debbie’s and Carrie’s Web-sites.