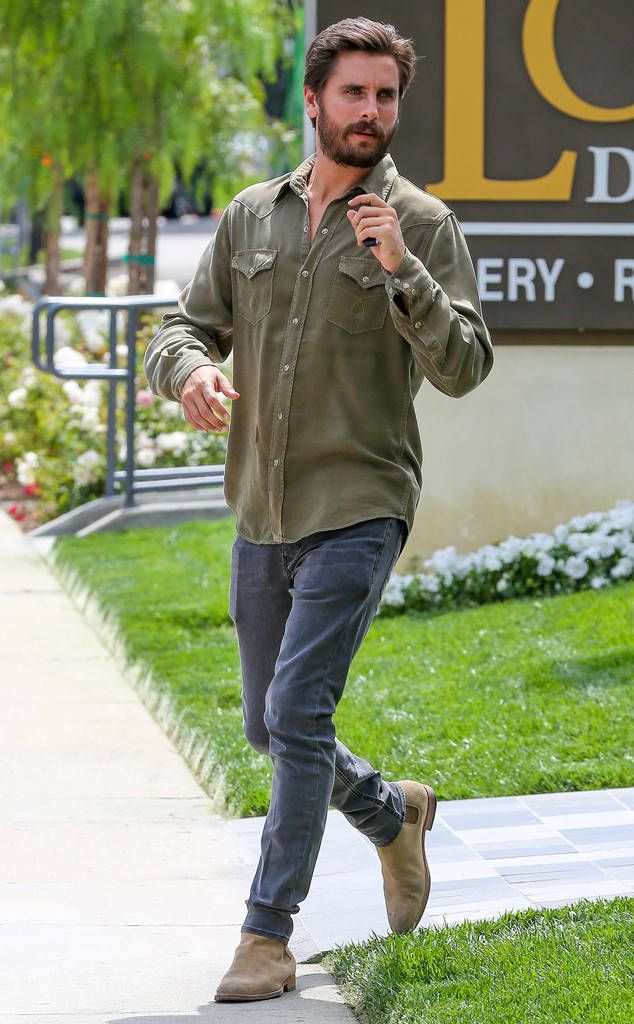 It was informed that a 911 call for a possible involuntary psychiatric hold for a person came out from Scott Disick's home this August.

A spokesperson at LA Fire Department stated that a call for a possible 5150 came in at 4:54 p.m. The authorities arrived right after 5 p.m. and transported a person to the hospital. It was confirmed by E! News that the phone call was made from Disick’s home. However, the patient’s identity has not been confirmed.

The LA County Fire Department told that the patient was a male. According to the department, the man was non-violent when authorities came.

Here is the description of the 911 call: a man says that another man in the house (he is about 35 years old) “got drunk” and needed medical help. The 34-year-old ex of Kourtney Kardashian was admitted and given a private room in the hospital. Moreover, he had his own security quard. Kourtney is said to come and visit her ex there.

Someone on a 5150 hold (in other words, forced detention for mental evaluation) can be held in a psychiatric hospital up for 72 hours against his or her will.