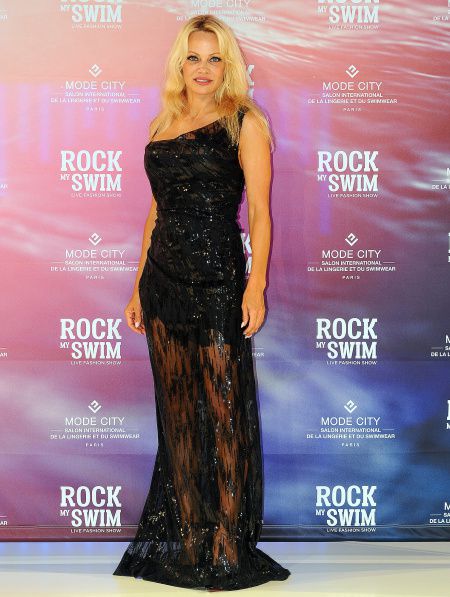 Pamela Anderson‘s restaurant... see what has happened with it!

The star is a vegan activist, you are aware of it, we suppose. She has pulled out her La Table du Marche in Southern France. According to a source Pamela had to pull out her name because the circumstances went out of her control.

According to the star, the restaurant did not manage to meet her agreement or expectations. Anderson stated about respect lack and staff mistreatment.

Before all these issues Pamela expressed her excitement about the opening. She hoped to ignite hearts to veganism. According to her, meat is the way to “impotency”.