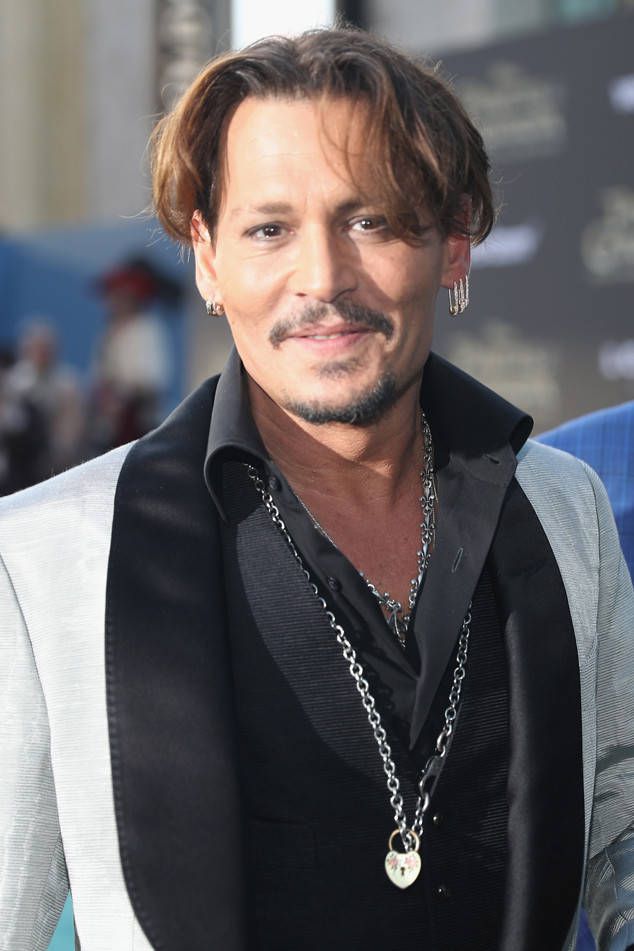 A "whistleblower" can help Johnny Depp's legal case against his ex business managers and their company.

We are informing you that the star had fired and sued The Management Group for $25 million. After that he sued the company for $25 million for fraud and mismanagement. The actor claimed that he found out last year that he is $40 million in debt. According to him, the firm allegedly failed to maintain his financial records. Besides, he is sure they took out high-interest loans on the star’s behalf. The former managers answer that all that is false. They filed a countersuit. Their reason proving the star’s financial downfall is “lavish lifestyle”.

This March the actor’s attorneys deposed an ex TMG employee and subpoenaed notes she took while working at the firm. The actor’s team calls her a “whistleblower” and the Management Group calls her a “serial liar”. According to her, she handled affairs for Johnny and she does not believe that Depp was aware of his financial state.