Zayn Malik and Gigi Hadid are in a Relationship 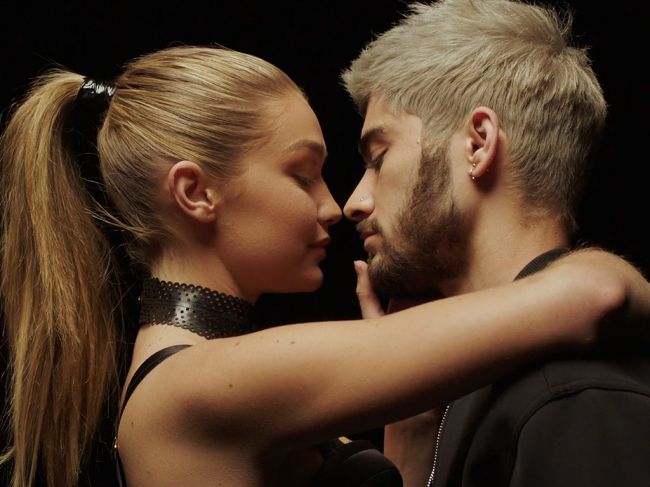 At last Zayn Malik has officially confirmed that he and Gigi Hadid have a relationship.

Giving an interview, the star spoke about his first solo music clip after he left One Direction. It is called “Pillowtalk”. The singer got hot and heavy with the 20-year-old model in the video.

Jullian Gutowitz asked Zayn if it was cool to have his girlfriend in the clip.

The 23-year-old performer confessed that that was cool. Malik also revealed that the two had lots of fun on the set of the video.

The host continued provoking Malik and told that it is easy to make out with one’s own girlfriend. Zayn agreed to this statement. He also confessed that he enjoyed the interviewing technique.

Thankfully to the star’s conversation with the radio station, we know what is going on between Hadid and Malik.