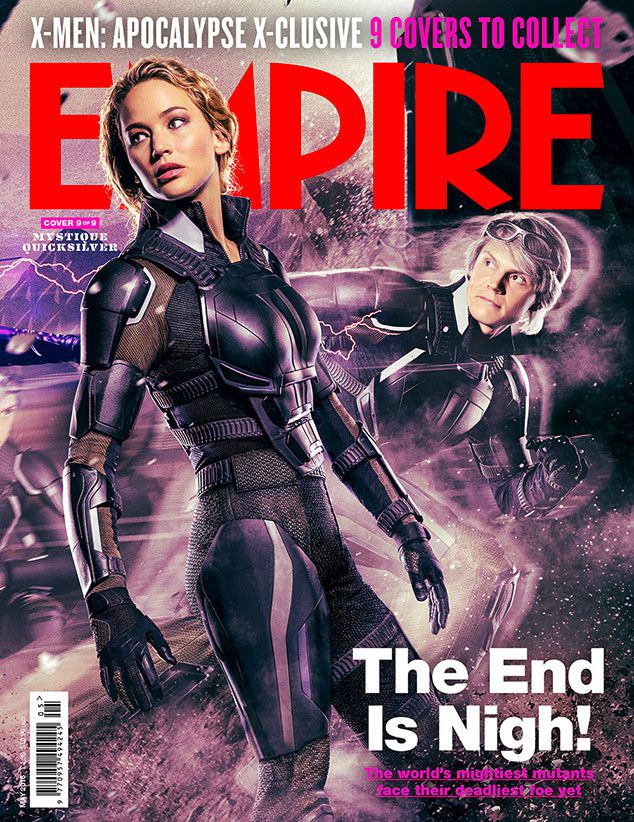 The X-Men: Apocalypse actors received their own Empire covers. Mystique and the rest of the mutants are ready to struggle.

Judging from the latest trailer, Mystique is ready to fight with Apocalypse and the Four Horseman. Professor X assists in preparing the newcomers. However, Mystique says that they are not students anymore, they are X-Men.

The director gave an interview to Nerdist.com. He explained why Apocalypse differs so much from all the rest X-Men films.

They have always considered the theme of mutants vs. people. Apocalypse differs. He does not distinct people from mutants. The Earth and the purity of civilization is that what interests him. It also deals with ancient mutantism with which the film universe has never touched on.

X-Men: Apocalypse is scheduled to reach theatres on May 27. 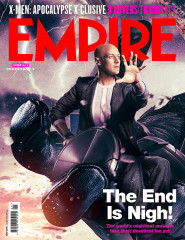 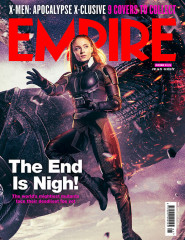 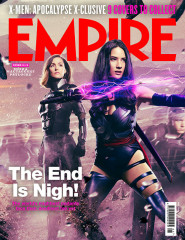