Will Miranda Kerr's Home Intruder Be Sentenced With Lifetime Imprisoning? 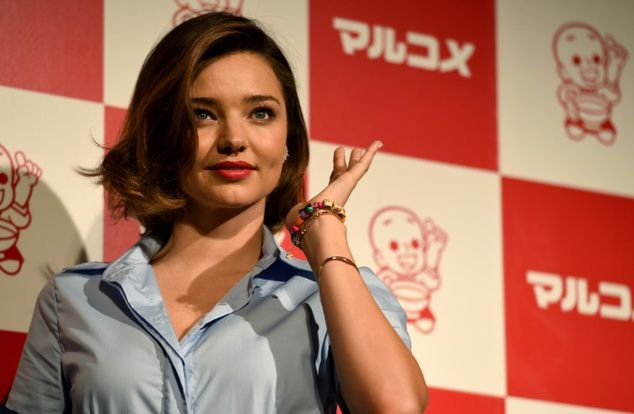 An Australian man made an attempt to kill a security guard who attacked him at the home of Miranda Kerr on October 14.

Shaun Anthony Haywood is accused of a deliberate and premeditated murder, assault with a dedly weapon and aggravated mayhem.

His arraignment was appointed at the LA County Supreme Court in Van Nuys (California) on Tuesday.

We remind you that the man intruded into Miranda’s home in Malibu. He climbed the fence of the 33-year-old star. The security found Haywood and he slashed the guard’s face with a knife. It was reported that the attack happened at Miranda’s property, but not inside of her house.

The report suggests that the guard fired 3-4 rounds and hit the man in the face as well as in the upper torso.

In case Shaun is convicted, he will get a lifetime sentence.