Vin Diesel Does Not Tell Us Anything 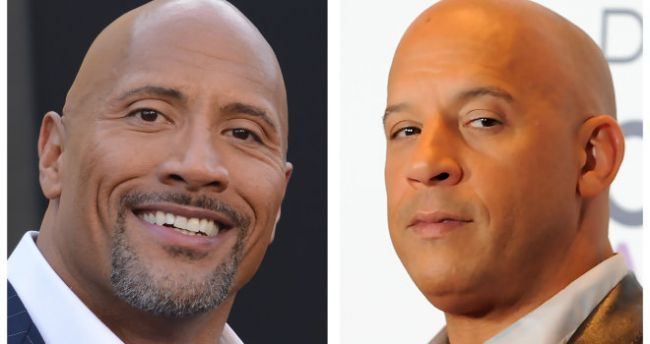 Vin Diesel is teasing an explanation for the feud with Fast 8 colleague Dwayne “The Rock” Johnson in a video uploaded on Facebook on August 11.

It appeared one day after he promised to tell us everything about the film.

He said that he will come back and tell us everything once he sees the film.

Us reported that The Rock spoke of a feud between him and Diesel. This started after he uploaded a cryptic Instagram rant. He named his collaborators a “candy ass” and “chicken s**t”. According to a report, “chicken s**t” costar was meant for Diesel.