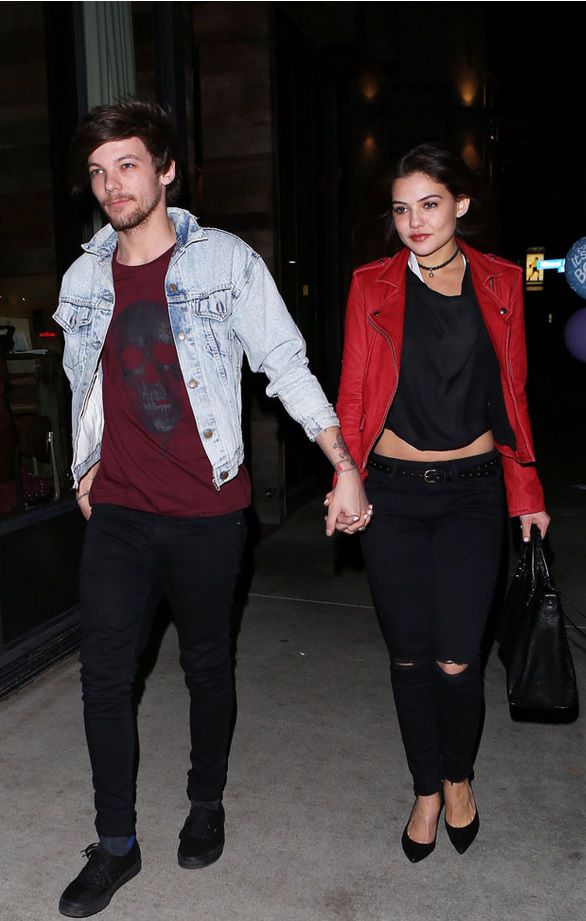 Danielle Campbell and Louis Tomlinson were together on this year’s Valentine's Day.

The couple visited the 10th Anniversary of Primary Wave's and Candy Crush Jelly Saga pre-Grammy party. So, the love-birds were spotted in West Hollywood together.

The One Direction participant was holding her from the back. An eyewitness assures that he was kissing Danielle’s checks and lips. Tomlinson made everything possible to keep Campbell laughing.

The eyewitness insists that the new father was a real gentleman during the party.

In her conversation with E! News, Danielle spoke only great things about him and his bandmates.

The 21-year-old actress reveals that she is very fond of their music. Besides, she is stoked on their latest album. Campbell considers it to be amazing.