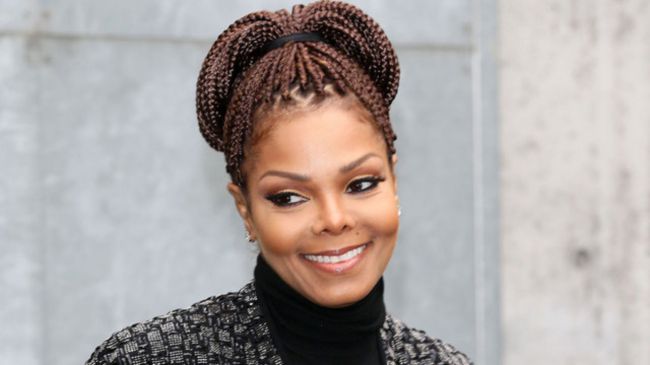 Tyler Perry congratulated Janet Jackson, his dear friend. Janet will become a mother. She and Wissam Al Mana are expecting their first child together.

The filmmaker, 47, shared that he is looking forward to this event. Jackson has always been very private. He hopes for the best with her. He is aware that this event means a lot for Janet that is why he is excited for her.

Perry considers that nothing in the world can prepare you to parenthood. “It is what it is”. Tyler is sure that being a mother will fulfil her.