Second Child of Sarah Chalke is on the Way 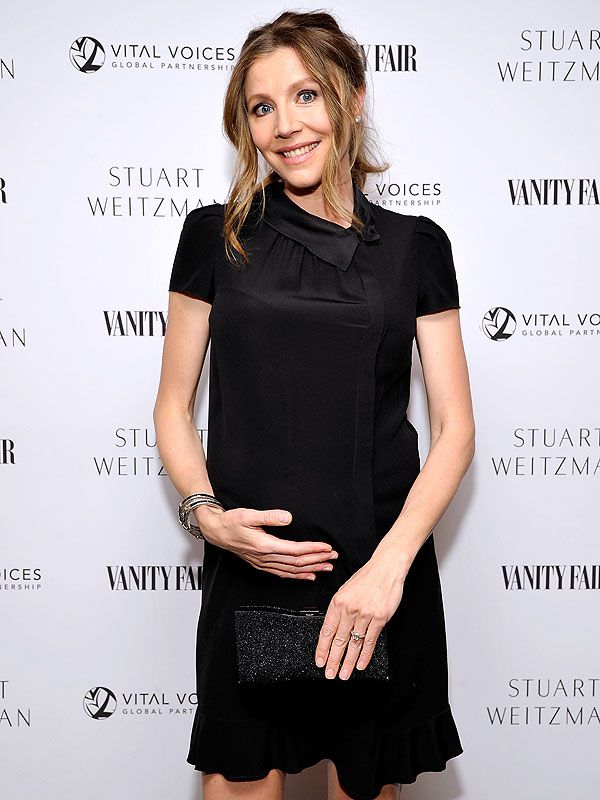 The celebrity will become mother for the second time. Her fiancé, Jamie Afifi, is the baby’s father. He is an entertainment lawyer. This information was given by Sharah’s representative.

The actress performing Eliot on the famous comedy called Scrubs will deliver sometime this spring.

The 39-year-old star and her fiancé also have 6-year-old son. His name is Charlie Rhodes.

Sarah is preparing her son on how to be a big brother. We know that Charlie used to loving toy diggers very much. We wonder if his new sibling takes him over.

The actress will be next star opposite Kate Hudson, Jennifer Aniston and Julia Roberts in Mother’s Day, out nationwide April 22.