Rivalry between Michael Jackson and Prince 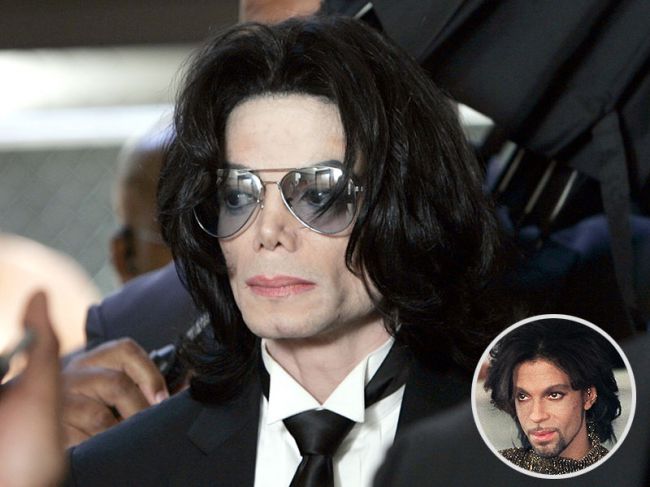 Back in the 80’s and 90’s Prince and Michael Jackson rivaled for chart space on MTV. The two stars remained competitors for the rest of their lives.

Will.i.am tells in The Graham Norton Show tells how he brought the two late singers together once. He really witnessed their rivalry. He invited Jackson to a show in Las Vegas. The singer asked what time it started. The show was at 9 and Michael told “Oh rats!” He continued that he had to put his children to sleep. Will.i.am told him that Prince would perform later on. He recollects the night as a “magnificent” one. Chris  Tucker, Michael Jackson and he were watching Prince performing on stage.

Will.i.am. assures that in one moment Prince stepped off the stage and played bass right in Jackson’s face.

On the next day he was invited for a breakfast by Michael. After opening the door, the first thing Jackson asked was why did Prince play in his face. Will.i.am answered that he had been nice. But Jackson stated that Prince had always been a “meanie”.