Pregnancy Is One Of The Best Things For Janet Jackson 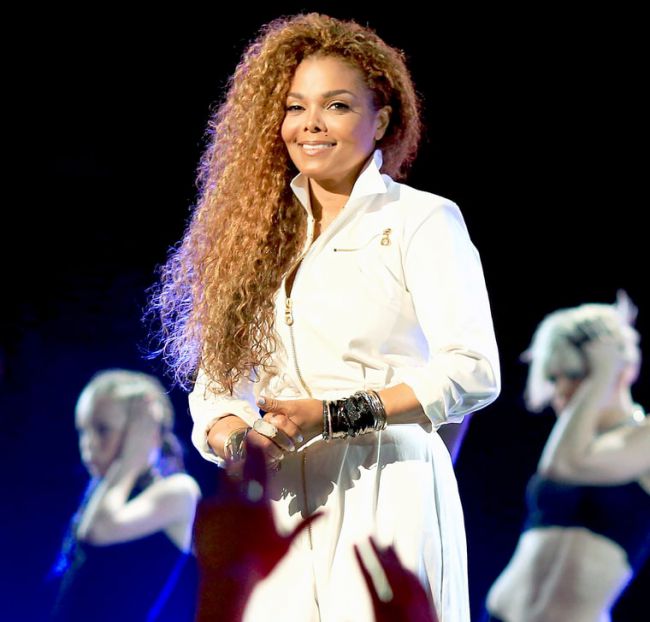 Janet Jackson is elated about becoming a mother.

According to a source, the star is super exited and is doing wonderful. Jackson feels that this is the best thing ever that has happened to her.

The 50-year-old star shared about the news this May. Wissam Al Mana, her husband, is father. Janet looks really excited about becoming a mother.

The singer has not appeared much on public lately. This week we spotted her doing the shopping in London. She intended to buy some furniture for the future baby. Janet was accompanied with a bodyguard, 2 friend and assistant.