Miley Cyrus's First Relationship Was With A Girl! 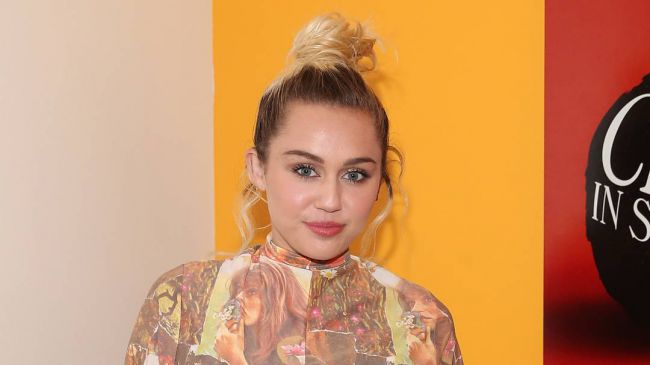 Miley Cyrus identified herself as pansexual in her latest interview. She told about her first relationship. It was with the person of the same sex.

The star says she has never realized her gender and sexuality. The 23-yearold singer says she hates word “bisexual”. It kind of puts her in a box. Miley does not perceive people as “this is a boy, that is a girl”. She began realizing this in the 5th or 6th form. And her first relationship was with a girl!.

According to the singer, LGBTQ centre helped her to feel herself comfortable in her own skin.

The centre she attended was located in Los Angeles. She saw there a person as vulnerable as females and masculine as males. Cyrus related to that person more than to anybody else.