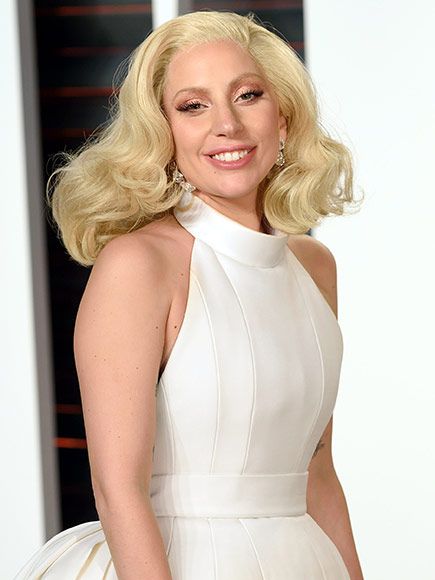 Gaga wrote on Twitter that this is not an illusion.

This will be the second time the Paparazzi singer performs at the Super Bowl. Last year in February the star sang the “National Anthem”.

Joanne is the singer’s 5th album. It will come out on October 21. We remind you that Lady Gaga won A Golden Globe and now she is stars in the 6th season of American Horror Story.