Lady Gaga and Bradley Cooper in A Star Is Born Reboot 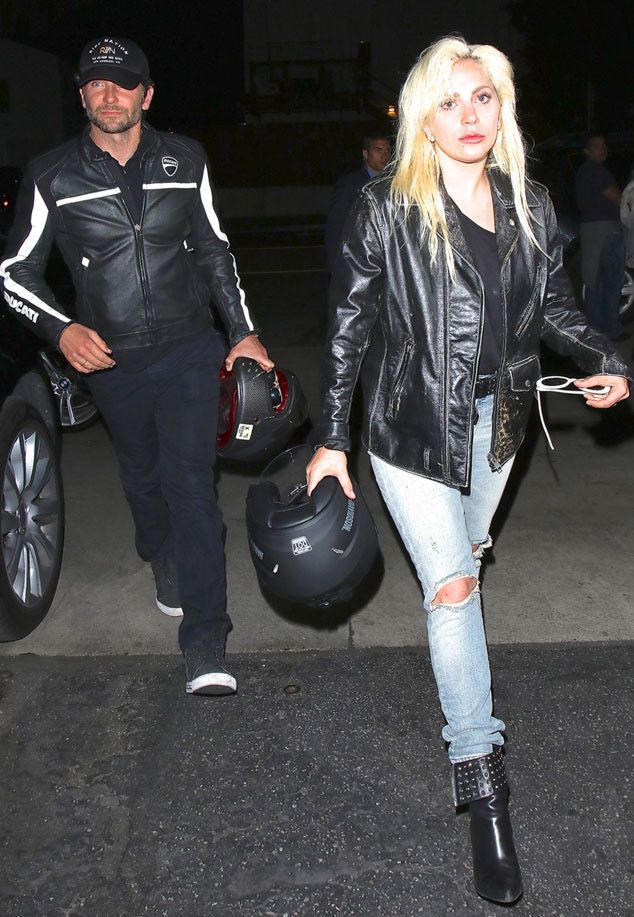 Lady Gaga will star opposite Bradley Cooper in A Star Is Born. Actually, this will be the singer’s first lead role in a feature film. Besides, it will be Cooper’s debut as a director. Moreover, the star will write several songs for the film and perform them.

In Twitter the performer wrote that she is elated to be both directed by and star with Cooper.

It will be the biggest role for the pop-singer, 30. You must remember that she holds a Golden Globe for acting in American Horror Story: Hotel. Besides, she was nominated for an Oscar for her songs.

More than a month ago the two stars were snapped while riding his motorcycle. They came at an LA’s restaurant to dine.