Kim Zolciak Starts A Skincare Line: 'The NFL's Not Forever' 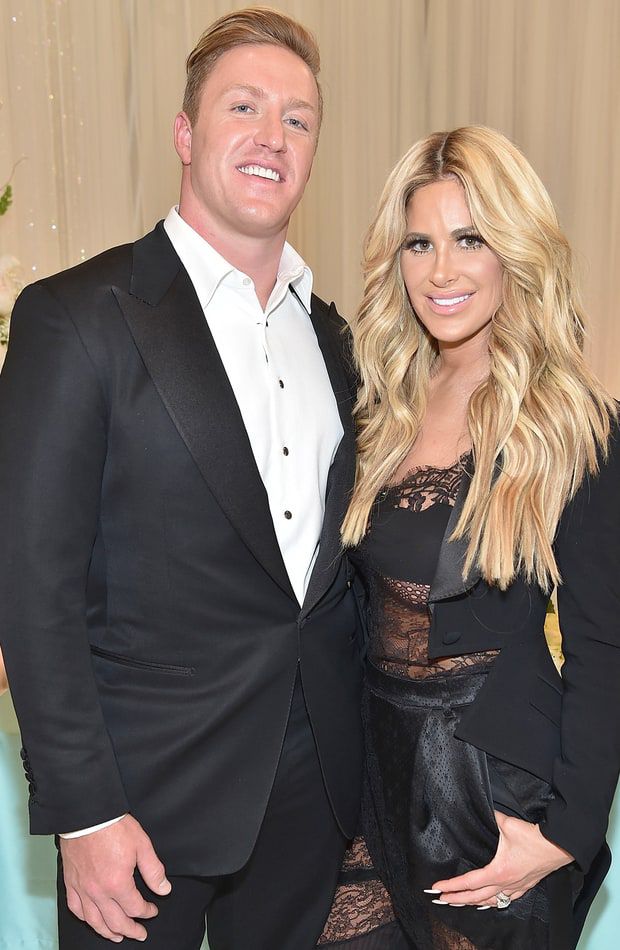 Kim Zolciak surprised her close ones during her 38th birthday. Kim launched her Kashmere skincare line on Don’t Be Tardy’s episode.

The preview video shows Zolciak preparing for the shindig. She has kept the details of her newest company in a secret. The guests were rather perplexed as to the great reveal.

Zolciak told Kroy Biermann that everybody probably thinks they will have another child. Actually, Kim called her project another baby. It’s called Kashmere and it is not a child, it is a skincare line. Kim confessed she wants to be like Lancôme or Estée Lauder and to be around for a long time.

The Real Housewives of Atlanta star considers it to be important to try different business ventures.