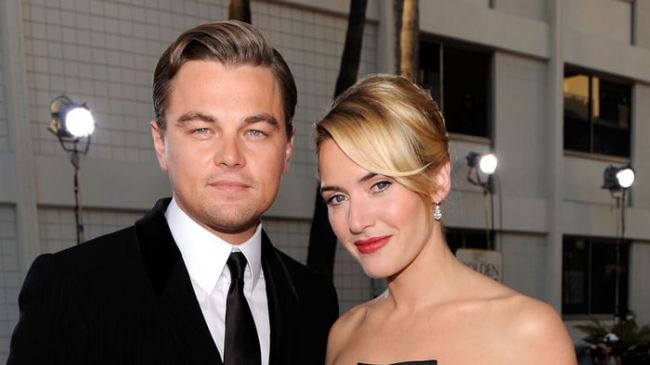 Kate Winslet completely supports her Titanic partner Leonardo DiCaprio. She is sure 2016 will be his year and the actor will finally receive an Oscar.

The British star shared with BBC News at 17’s Critics Circle Film Awards held in London on Sunday that she will be rooting for DiCaprio. It looks like the rest of the world will be doing the same.

The woman won the Best Supporting Actress at the ceremony. She considers it to be amazing if Leonardo finally gets his Oscar.

Though, her statement came along with another one. Michael Fassbender, her Steve Jobs co-actor, is also nominated for the Best Actor. That is why it will be difficult for Kate to choose whom to support. Winslet and Fassbender were performing side-by-side for three months during Steve Jobs sets. The actress saw his hard work. Kate admits that everybody can feel the temperature, but still considers it should be Leo’s year.

Winslet and lots of other actors from Titanic were nominated for an Oscar while DiCaprio was not. The actor had 5 nominations for the Academy award.