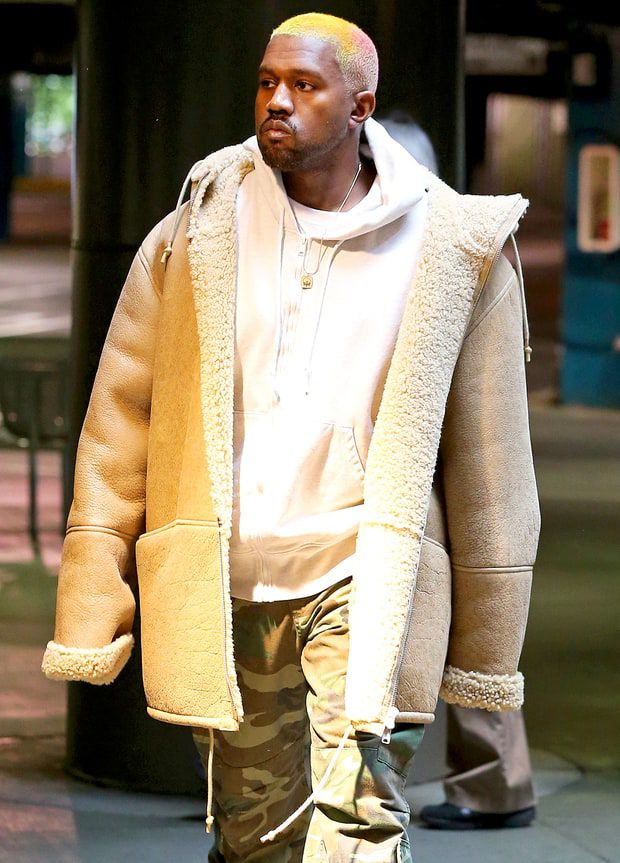 The new year is coming and Kanye West wants to be new too. His hair was dyed to blond not long ago. Now it features something pink.

The 39-year-old rapper presented his blush accents riding to a Los Angeles film theatre on December 26. This was after the star debuted a platinum buzz cut at the “Rick Owens: Furniture” exhibition held at the MOCA Pacific Design Center located in West Hollywood.

The Saint Pablo performer had to cancel his November tour because he was hospitalized. Michael Farzam, the star’s physician described his state as “temporary psychosis”. Now Kanye can be seen on public rather often. He joined Kim Kardashian’s family on Christmas Eve for the annual holiday party too.