Kanye West is Busy with Preparing for Yeezy Season 4 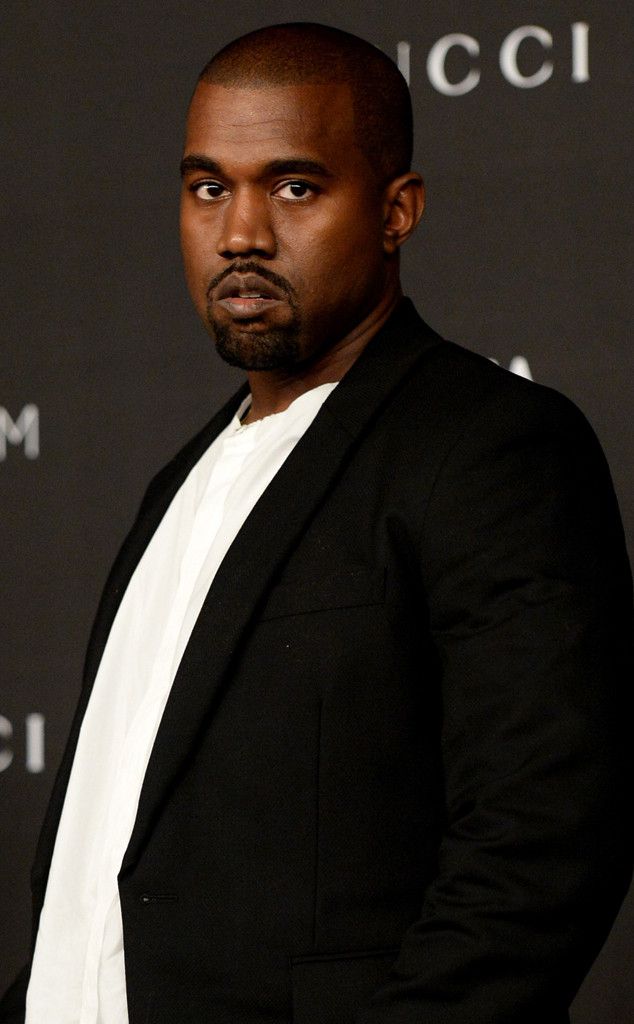 Kanye West is knows for constant Twitter rants and never-ending feuds. It is even hard to recollect what else this star is doing besides trolling people on the Web.

However, he can cope with lots of tasks. Yeezy Season 3 came out only one week ago and the rapper has already begun preparing for the next one.

The star revealed on Twitter that he is attending the Paris Première Vision. This is a worldwide event for fashion industry specialists. It focuses on yarns, accessories, leather, fabrics, manufacturing and designs. The rapper is choosing looks for Yeezy Season 4.

Kanye uploaded a picture with his “platinum” pass to the event. He captioned it in such a way: "Season 4 begins."

According to the performer, this new line will focus on kid’s clothing. This is not strange, as the rapper is a father of two.

We remind you that little North West drew attention in a custom, head-to-toe Yezzy during the Season 2 show at New York Fashion Week last September.