Justin Timberlake's Priorities: Family Is More Important Than Work Is 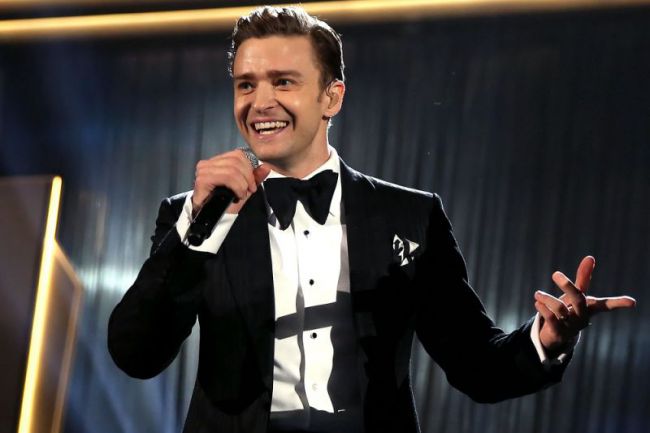 Justin Timberlake is known for being one of the busiest men among the stars. Now he has got a family and big changes are coming.

The 35-year-ols star wants to have more time with his family. He is not going on his tor next week because he wants to spend time with his son and wife.

Justin is married to Jessica Biel. They are parents to 18-year-old Silas Randall.

The celebrity says that a man needs to know his priorities since childhood. However, everything is about “fulfilment”, he says.

The star’s admirers can’t wait to hear his new album, but Justin does not know when he will release it. He has been living for other people, but now he wants to live for his family.