Jonah Hill is Ashamed of Singing 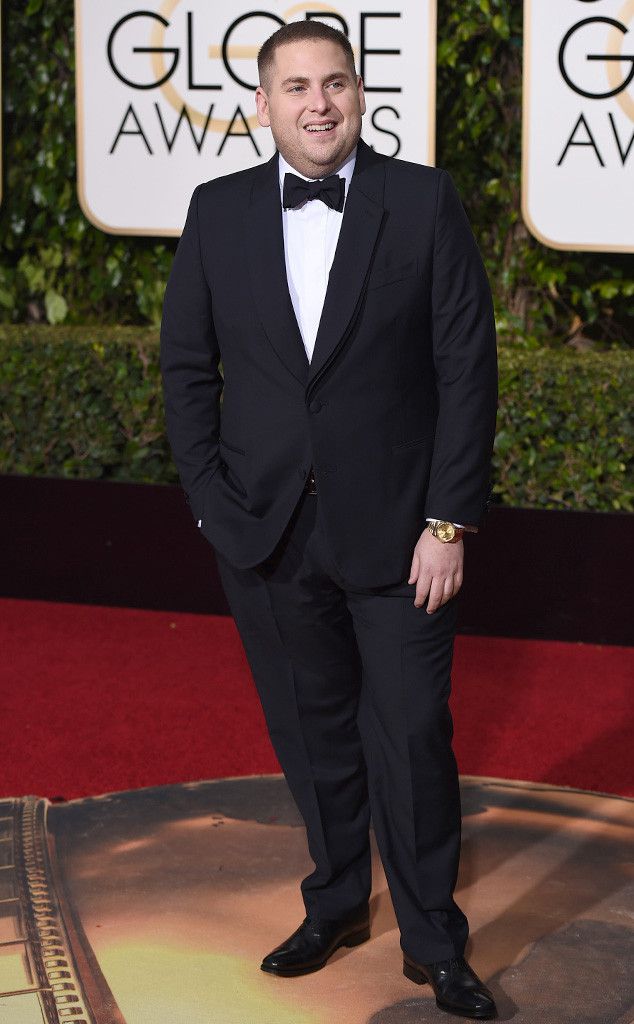 32-year-old Jonah Hill has a problem with... singing! Who could imagine?!

The actor shared about this fear in his interview with The New York Times Magazine. The thing is that the star was supposed to play in a big-screen musical, however, he was simply afraid to sing.

Jonah explained that he was afraid that the audition will appear on the Web. As you can see, that is what has happened.

He was asked if he would rather like to have his sex tape leaked. Hill answered, that practice in sex is more usual that in singing. Well, maybe he is right.

So, the actor would rather see himself doing anything else except for singing.