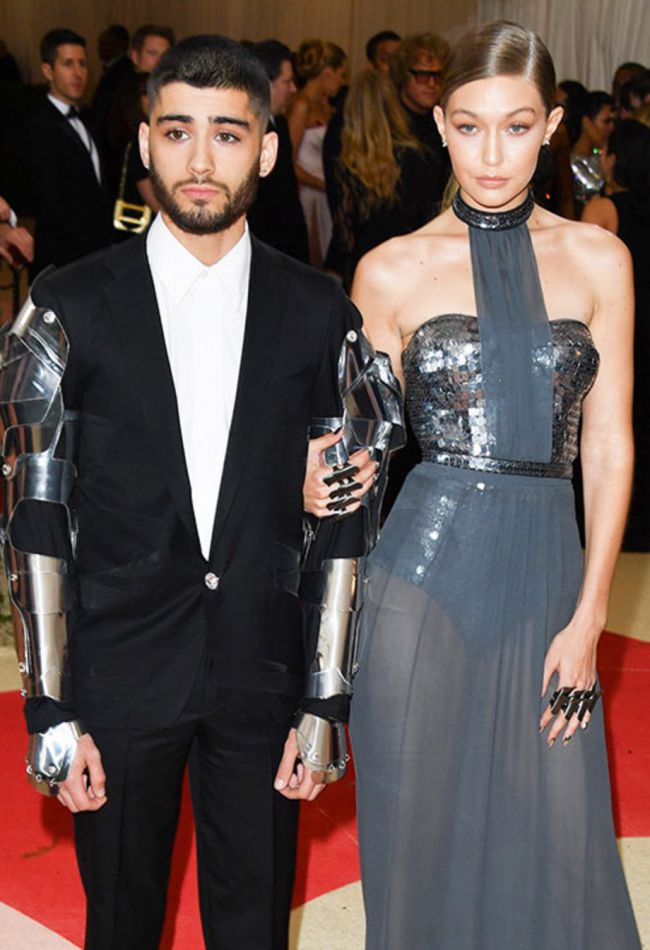 Gigi Hadid has proven to be a supportive girlfriend. Zayn Malik cancelled appearance on a concert in London because of anxiety.

According to Us Weekly, The 23-year-old singer wrote a long message on Twitter on June 11. The “Pillowtalk” performer shared with the admirers that appearance at the Capital Summertime Ball was the worst anxiety during his all career.

The singer apologized in front of those who were waiting for him. He promised to do his best in order to make up for those whom he let down.

On Sunday Hadid wrote, that she had seen all the battles that “Z” went through and the way he fought for the place. The model is proud of Malik’s bravery and considers his honesty to prove that Zayn is real. Malik gave his admirers a chance to realize that he is a human and understand him netter as a performer.

Gigi ascertained that everybody will support Zayn and help to make each experience easier. The model is sure that Malik’s talent and good heart will always lead him right.