Gigi Hadid Will Vote For Zayn Malik at the 2016 AMAs 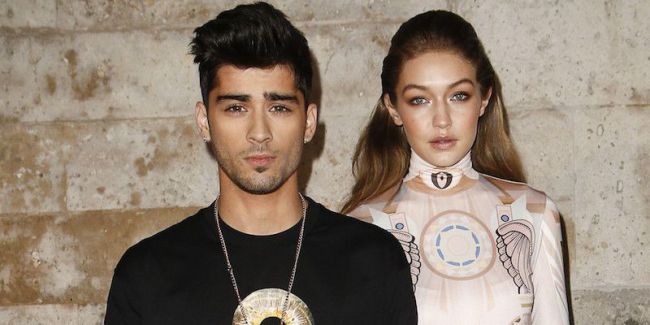 Hadid has already headlined such kind of a show. The model was conducting the iHeartRadio Much Music Video Awards this June. As the 21-year-old has always watched the ceremony, she considers it is to be a great honour to host the AMAs now. Her previous gig gave her precious experience for the AMAs. It is even more interesting for Gigi to do it with a partner now.

Hadid attended the American Music Awards for the first time 3 years ago. Then she was clad in a Prabal Gurung suit. Gigi was so excited to be there!

Zayn Malik, the star’s boyfriend, is a nominee for the New Artist of the Year. He will compete with The Chainsmokers, Shawn Mendes, Alessia Cara and DNCE for this award. It’s not strange that the model will vote for her love.