Celine Dion Posts a Touching Shot of Herself and Rene Angelil 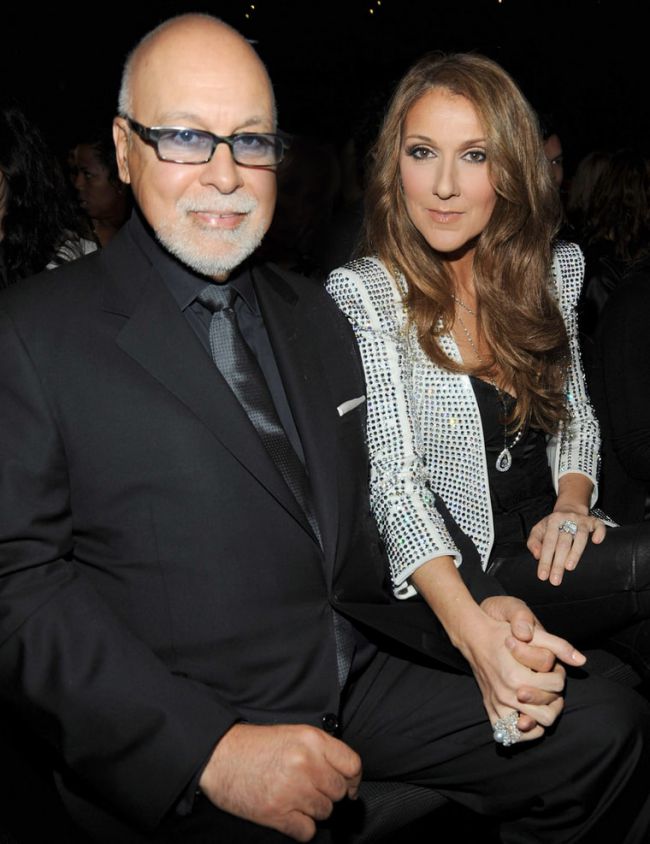 Celine Dion uploaded a sweet throwback picture on Facebook on February 3. She and René Angélil, her late husband, can be seen on the picture. This happened right before a memorial honouring her late man in Las Vegas.

The touching image shows the 47-year-old star wrapping her hands around her husband. Her eyes are shut. We remind you that the two have met in 1980. Angélil was the singer’s manager at that time. The couple got married in December 1994.

Dion wrote on Facebook that the memorial honouring the music producer’s life will take place at Caesars Palace. Fans around the globe will have a chance to see the streaming.

There will be a lot of quest speakers telling stories and reminiscences about René. The stream will be available on www.reneangelilcelebrationoflife.com.

Angélil passed away at his home in Nevada. This happened on January 14. He was 73 years old. The celebrity struggled with cancer. One week later René was commemorated at a memorial service at the Notre-Dame Basilica situated in Montreal. Dion’s husband was buried at a national funeral the next day.