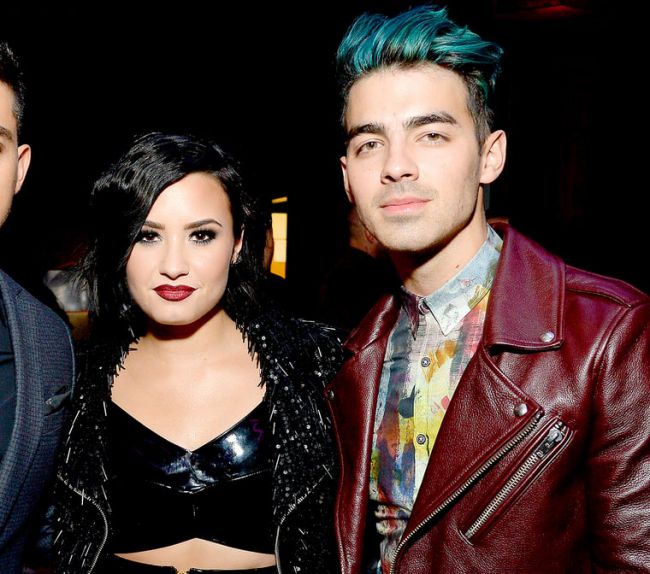 Jonas and Demi Lovato reunited at the time of the Washington, D.C., stop of her tour with Joe’s younger brother, Nick. This happened on July 26.

The two, who cooperated in the hit 2008 made for television Disney film know how to surprise everyone. 23-year-old Nick invited 26-year-old Joe on stage. The fans were cheering him.

The DNCE crooner decided to sing “Gotta Find You” and 23-year-old Lovato sang “This Is Me” They did it simultaneously, like in the teen flick.

Then Joe spoke to the fans and launched into DNCE’s summer bomb “Cake by the Ocean”. After they finished, as he said, “all that sentimental bulls--t”, Joe offered to have some fun.