Britney Spears Showed Off Her Flexibility 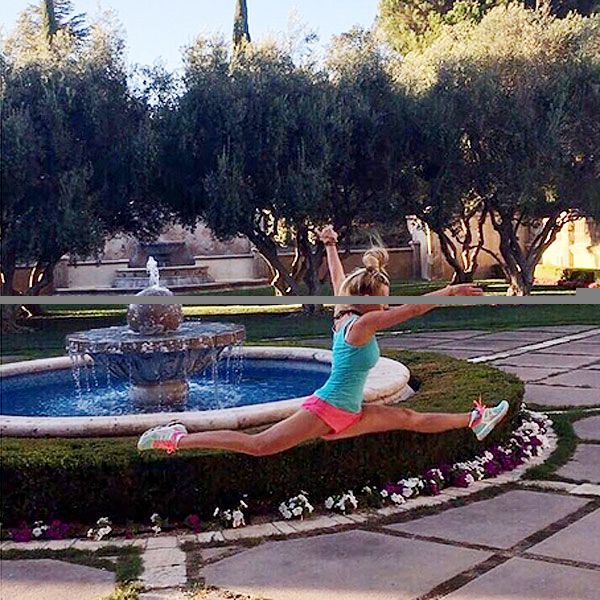 Britney Spears has proven her flexibility once again. She uploaded a snap on Instagram this Tuesday. Just have a look at it! We think it’s perfect!

The pop star performed her splits mid-air and this was impressive! Disregarding her own comments, we know that the mother of two is still the same!

Britney wrote that she got bored and decided to see if she still could do a leap. The singer stated that it was not perfect, but was not shabby as well.

The performer released her 9th studio album last month and returned to the spotlight while performing with G-Eazy. That was during the MTV VMA’s last month.