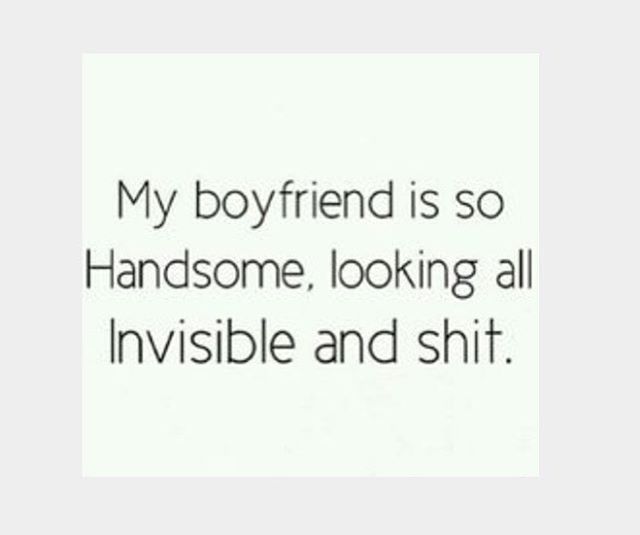 The 34-year-old performer posted an image with inscription which read that her boyfriend is so beautiful that he looks invisible.

Last June Us Weekly confirmed that the singer and Charlie Ebersol, her 8-months-long boyfriend had broken up. Earlier the star was in relationship with David Lucado. Later Britney accused him of cheating.

Her Britney: Piece of Me residency in Las Vegas was revamped. She kicked it off on February 13. Spears added “I Love Rock N’ Roll” and “Breathe on Me” songs to her set list. Expect new choreography and costumes.