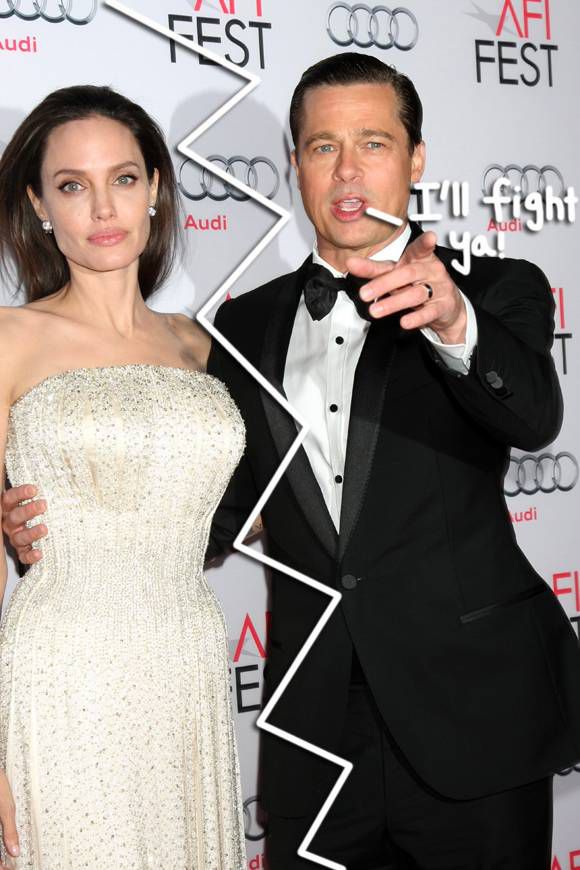 A response of Brad Pitt has been filed. This happened on November 4. The star wants joint physical and legal custody of the couple’s 6 children. We remind you that the stars share twins Vivienne and Knox, 8, Shiloh, 10, Zahara, 11, Pax, 12 and Maddox, 15. The actor is sure that irreconcilable differences are the reason of their divorce.

Angelina wants sole custody for the kids. She was the first to file divorce from estranged Pitt this September.

According to Us, the LA County Department of Children and Family Services has prolonged the investigation into Brad for child abuse.

According to earlier reports, the actress was promoted to divorce from Brad. Having spent more than a decade together, they decided to divorce. Being abroad Pitt got into an alleged altercation with Maddox. However nobody knows if the abuse suggestions are accurate. Pitt is cooperating with the authorities.