Benedict Cumberbatch And Sophie Hunter Will Be Parents Again 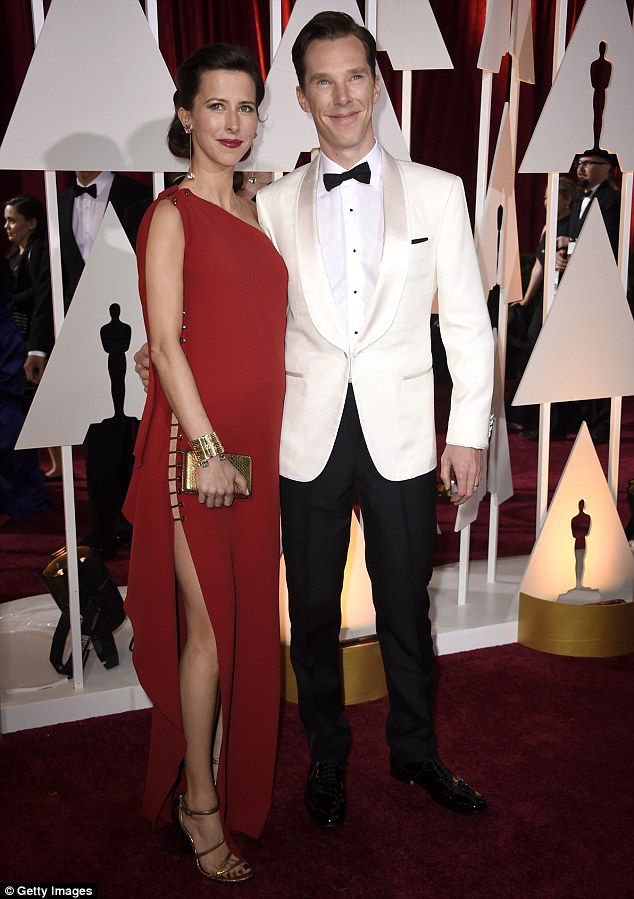 Benedict Cumberbatch and Sophie Hunter, his wife, will become parents for the 2nd time. The Sherlock’s representative confirms that everybody is very excited.

The Doctor Strange actor and his 38-yer-old wife already share a son named Christopher. They usually call him Kit. The boy came into this world last June. This was jut 4 months after the couple’s wedding that was held on the Valentine’s Day. Burlesque Fairytales acquainted them back in 2009. The couple’s engagement was announced in The Times.

Only 2 months after the couple’s engagement it was found out that Hunter was pregnant. Both of them were over the moon at that time.