Being a 'Gorgeous' Actress is a Hard Burden for Charlize Theron 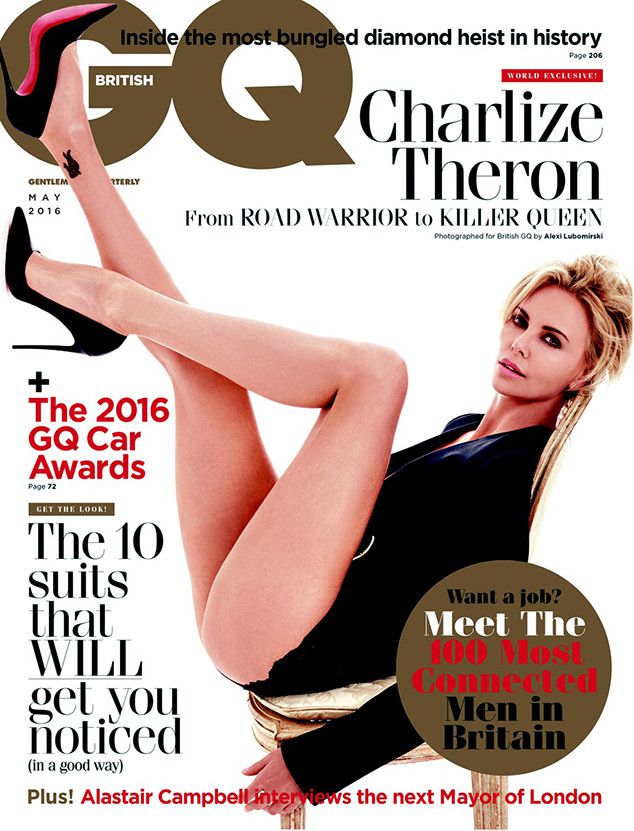 Charlize Theron gained her popularity in the world of cinema for rejecting roles that trade on her beauty. The star won the Academy Award for Best Actress twelve years ago. We remind you that the star put on 30 lbs at that time. She wore prosthetics portraying serial killer Aileen Wuornos (Monster).

Her 2nd Oscar nomination came ten years ago. She received it for playing a gritty iron miner in North Country. The actress decided that a buzz cut will look better for the last year’s Mad Max: Fury Road.

Theron has been advertising Dior for years. According to the star, beauty has often worked against her. Speaking with a magazine, Charlize states that works with real gravitas find people who are physically right for them. She asked how many roles were out there for the beautiful f—king gown-wearing 8-foot model. She says that many people turned away after “meaty roles came through.”

What should we say? The right role comes at the right time.