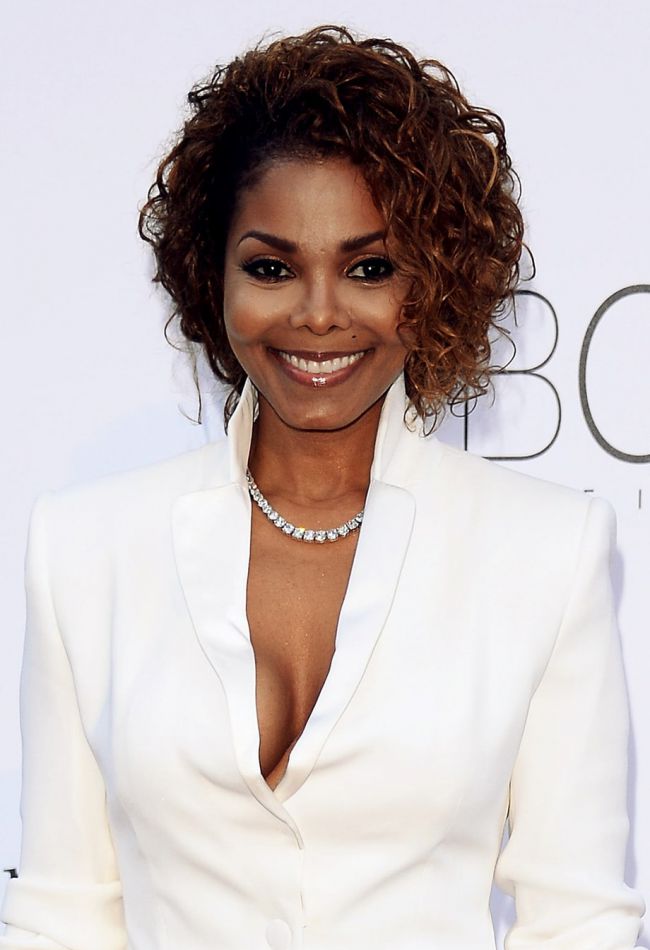 Janet Jackson needs a break from dancing. We remind you that the 50-year-old star is pregnant with her first baby from Wissam Al Mana, her husband. A source states that doctors ordered her an “on bed rest”.

The insider also says that the star has taken her mom out to lunch not long ago.

Janet has not showed up on public for quite a while. Social media also has not heard from her much yet.

Us Weekly stated this May that the singer and Al Mana, the 41-year-old billionaire businessman will be parents. Just in several weeks Janet postponed her Unbreakable World Tour.

The star told the fans in a video that they are the first to know that she and her husband are planning a family. She asked her admirers to understand that doctors ordered her to have a rest. However, the star stated that she does not forget about her fans. The tour will be continued as soon as she can.