Are Lindsay and Egor Tarabasov Engaged? 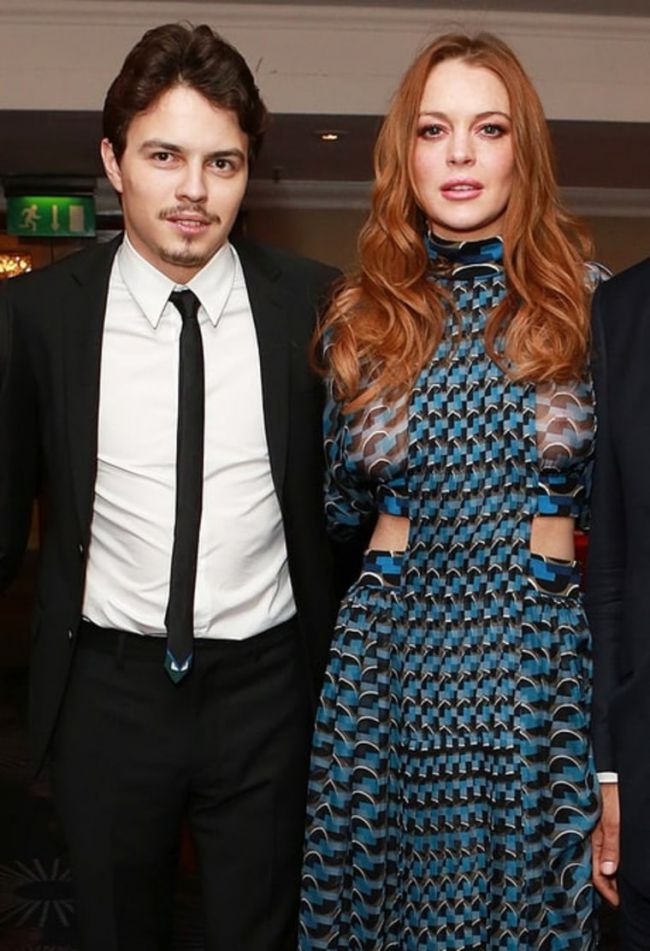 Love life of Lindsay Lohan often becomes a hot topic for consideration. According to TMZ, Egor Tarabasov and the star got engaged. The information appeared on April 12.

The 22-year business heir from Russia proposed the 29-year-old Mean Girls actress at the weekend. Meanwhile Lohan’s representative ensured Page Six this Tuesday that the couple is not engaged.

The two met at a party in London for the first time. Mutual friends assisted this acquaintance. The duo started their relationship several months ago.

Publicly, the Disney star was earlier linked to Matt Nordgren, the ex NFL quarterback and Reality TV celebrity. That was around 3 years ago.

Father of Lohan’s fiancé is a multimillionaire real estate mogul. In March Lindsay’s mother gave an interview to Us Weekly. She spoke only good things about her future son-in-law.

She considers him to be cute and good person.