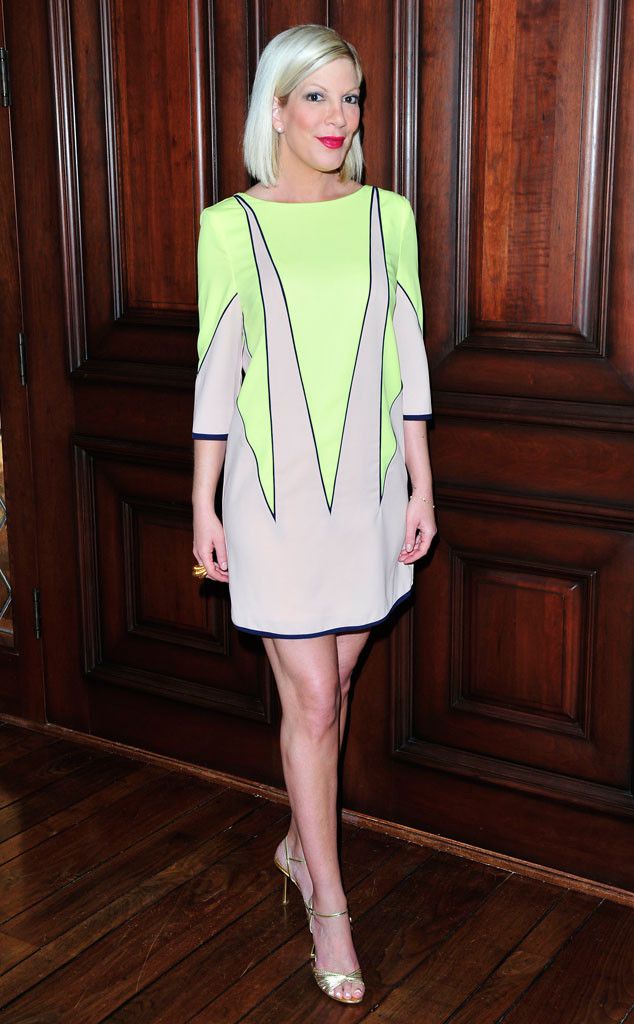 The credit card company sues the actress for not managing to pay her current balance of $37,981.97 since last year’s summer. This information was given by E! News.

The court documents confirm that the last activity on her card was spotted on June 26. The mother of four tried to buy something that cost $1,070. However, the transaction could not happen.

American Express wants Tori to pay the whole sum that is currently owed along with interest asap.

By the way, in a 2014 episode of True Tori, the star’s reality show, she confirmed about being overwhelmed with some financial issues.

Spelling It Like It Is, her 2013 memoir, explains that it is not a secret why the star has money issues. The thing is that she grew up rich and never knew anything else. Tori admits that even if her tastes are not cozzy, they are costly.