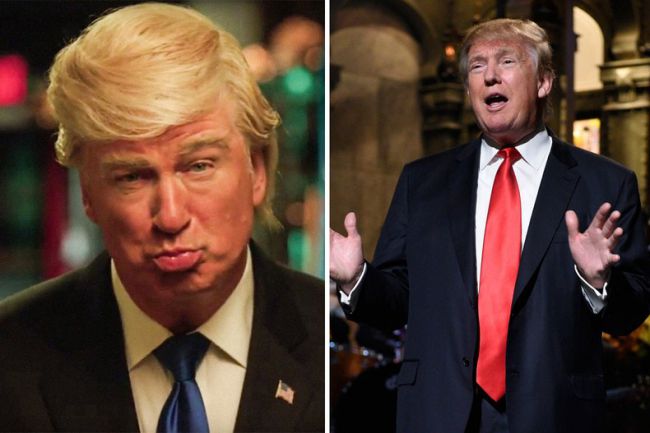 Alec Baldwin answered to Donald Trump's recent criticism of Saturday Night Live. He did it on Twitter on November 20. Earlier Donald dissed the Emmy winner’s portrayal of him.

On Sunday Trump twitted that he watched parts of Saturday Night Live. According to him it was one-sided and not funny.
58-year-old Alec told that election is over and that the is no more equal time. He also advised Trump to be President.

The comedian told that if he was a President, he would be focused on life improvement of as many Americans as possible. He would also try to improve the reputation of America abroad, freedom and not just oil. Alec would try to provide jobs for his people. He definitely would not generate doubt and fear.

Baldwin finished the rant telling Trump to call him and promised to give him pieces of advice.