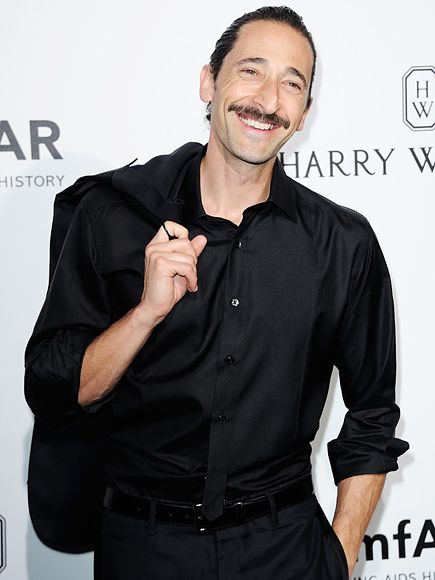 Is Adrien Brody, the modern Renaissance celebrity? The star who is known for composing, producing and directing, has added a painter to his outstanding resumé.

The Oscar-winning 43-year-old actor rested from acting during a year and a half. He decided to make a focus on art. Lately he started showing off his paintings.

Guess how much the actor’s painting was estimated? 250,000 euro! That is approximately $275,000. Brody also auctioned off a safari tour. This helped to raise 150,000 euro for an elephant charity. 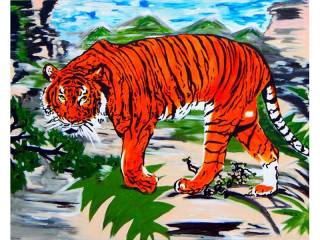