Will Johnny Depp be imprisoned For Smuggling His Dogs? 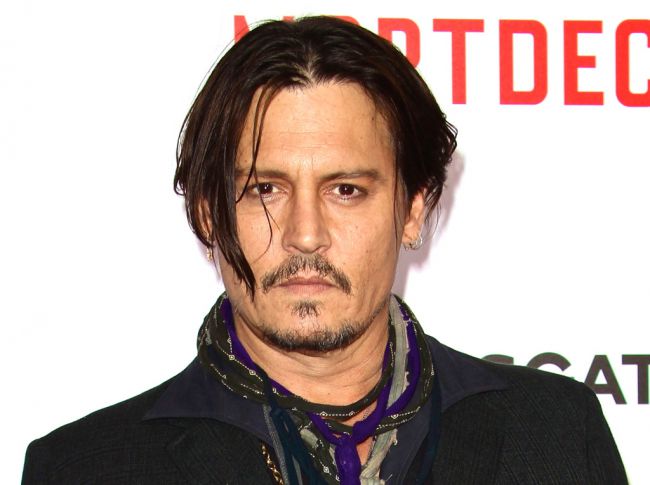 Johnny Depp might have a 10-year imprisonment! He faced the sentence in Australia for smuggling his two dogs into the country illegally.

This happened in April. The star and Amber Heard, his wife, have not declared their pooches to custom officials. They did not follow all the necessary procedures upon their arrival. Depp was heading to complete the latest set of Pirates of the Caribbean sequel and took his dogs Pistol and Boo with him.

The animals were discovered only when the couple took the dogs to a pet pampering salon. The workers of the salon uploaded photos of the pets on social media.

Barnaby Joyce, the Agriculture Minister, demanded Depp and Heard fly the animals out of Australia by 16th May. Otherwise, the couple will face having the Yorkshire terriers put down. The starry couple obeyed, though now the actor might face a coarse punishment since he had ignored immigration procedures for animals.

The issue became the top topic at a Senate committee hearing in the capital of the country on May 25. Severity of the crime was discussed by the government, states the Sydney Morning Herald.

Representatives from Agriculture Department were rebuked by senators during 40 minutes. It was a part of the investigation. Australian officials came to the conclusion that the issue is very serious and announced that Depp could face a hefty fine or imprisonment. The fine is £156,250 (or  $250,000).