Wilde Takes the Side of Hillary Clinton 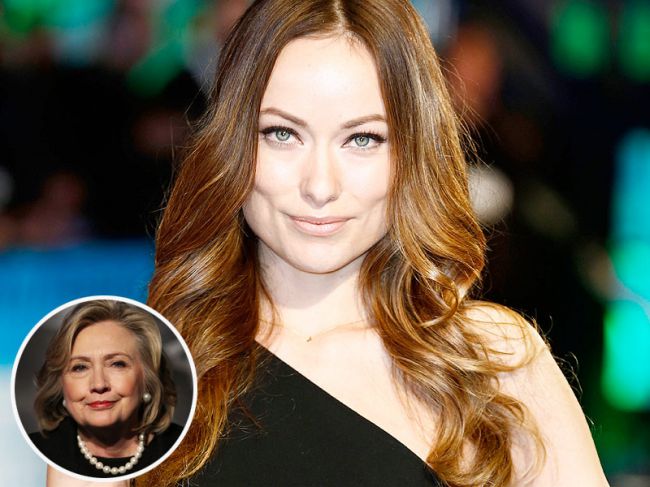 Young movie star was unconventional in choosing the aim of her anti-sexism beliefs: while Olivia, as an actress, should feel natural indignation on the unequal payment situation in the industry, she shifter the focus to politics.

Particularly, the 31-year-old Wilde made it public that she does not agree with those who consider the candidate for the next-year presidential election, Mrs. Clinton, to be not “warm enough.” What she sees in such accusations is evident sexism and not the position based on the character features of the politician.

Olivia Wilde has a privilege of knowing Hillary Clinton in person. Thus, probably, she has the right to consider the former Secretary of State a lovely and charismatic lady.

Particularly, Olivia praises the debating skills of Mrs. Clinton and the wide experience she gained during her career. As for the mostly subjective criticism, it is only a trick to draw the voters from the person who can really change something in the way the country lives.

Star of TRON uses every opportunity to express her positive attitude towards the presidential candidate. In summer Wilde supported Clinton on stage during one of the campaign events. After that the battlefield moved to the internet.

Last month’s commotion regarding the private correspondence of Hillary Clinton was definitely one of the occasions for the actress to demonstrate her loyalty: Wilde simply offered the journalists and the wide public to shift their attention to something more meaningful.