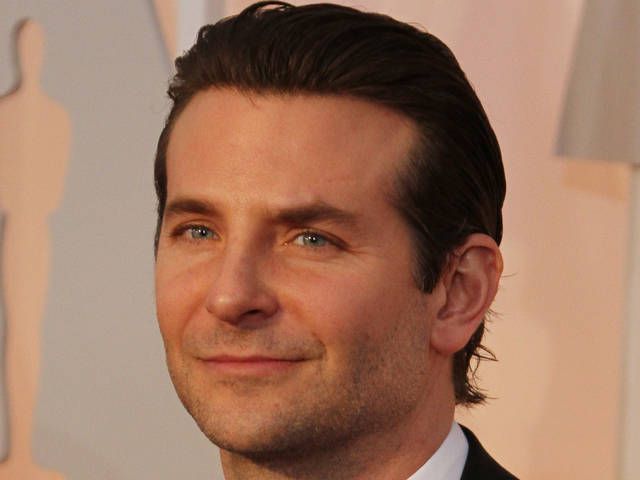 The Navy SEAL’s widow played by Bradley Cooper in film American Sniper has greeted the actor with his onscreen efforts after the Oscar ceremony, since he lost out the awards.

Cooper starred as a crackshot gunman in the Chris Kyle’s film which was nominated for six Academy Awards. There was Best Picture award between them. The film received only one award – for Best Sound Editing.

There was The Best Actor award (which he missed out to Brit Eddie Redmayne) among others. Nevertheless, Kyle’s widow Taya considers that her husband is very proud of everything the crew and cast reached.

Taya Kyle reveals America’s ABC news at the awards show that she is very grateful for things which went into the film. The widow says that she wanted to be present in order to represent her husband and that she knows it is not the perfect time for that. She considers he has done everything correctly. The woman reveals that Kyle would probably laugh at himself, but somewhere deep inside he would have been very happy and that he was proud of the film.

As Taya attended the Oscars; there was the trial of her husband’s killer in the process. The 27-year-old Eddie Ray Routh, a former marine, is accused of killing Kyle and Chad Littlefield, a friend of Kyle’s two years ago. Eddie Ray Routh has pleaded not guilty to murder.